The projects in this lab aim to better understand how inter-individual variability shaped by epigenetic modifications in regulating cellular processes such as transcription and differentiation. We develop cutting edge bioinformatics and statistical methods for high throughput biological analyses. Most projects in the lab are multidisciplinary and combine genomics (Chip-Seq, RNA-Seq, Exome Sequencing), proteomics (Mass Spectrometry identifications) and semantic web (bio2rdf). 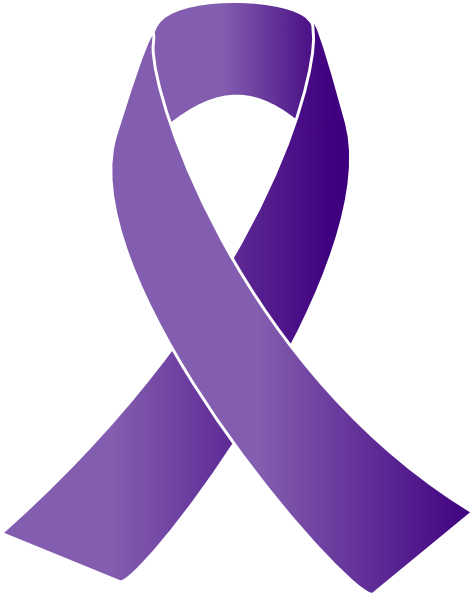 We manage to handle terabytes of biological data of many types: Genomics, proteomics, etc. We host Bio2RDF, which provides the largest network of Linked Data for the Life Sciences Each year, over 22,000 Canadian women are diagnosed with breast cancer, a disease that will claim the lives of 5,000 of them. The routine screening program currently in place is more accessible to women over the age of 50. However, one in five women diagnosed with breast cancer are under the age of 50.
The project aims to develop a decision-making support tool that will help extend the benefits of the current screening program to those women most at risk for breast cancer.

Through involvement with the largest international consortium on the study of breast cancer, the project will help broaden existing knowledge in order to provide better risk stratification tools, fine tune intervention strategies and offer the population more effective tools.

Two packages on this plateform are currently developed: rTANDEM and shinyTANDEM. rTANDEM is the first protein identification algorithm implemented in R. It includes the tandem algorithm as well as many associated scoring functions like the k-score, hrk-score and PTMTreeSearch-score. The package also provides converter functions allowing quick conversions between R-object and XML files.

In the past decade, the main strategy for genome-wide mapping of chromatin modifications, histone marks and interactions between DNA and proteins, has been ChIP followed by microarray analysis (ChIP-chip). Recent improvements in the efficiency, quality, and cost of genome-wide sequencing prompted biologists to abandon microarrays in favor of next-generation sequencing, a method referred to as ChIP-Seq. Functional annotation of the noncoding sequences, which account for more than 95% of the genome, is difficult however due to the inherent lack of statistical and computational biology methods and tools available to agnostically interrogate epigenomic changes in humans.

The main goal of our research program is to build new computational tools to comprehensively characterize and functionally annotate the human epigenome. This research programs builds on the power of next- generation sequencing (NGS) coupled with chromatin immunoprecipitation (ChIP), an approach called ChIP-Seq to detect epigenetic variations at an unprecedented level of resolution.